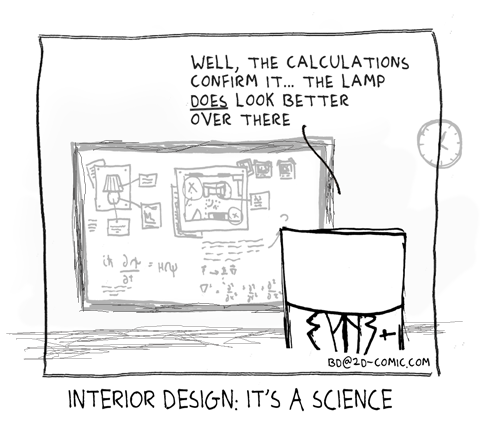 REASON FOR INCIDENT:
Power failure to main server hours before a comic had to be submitted. Resulting in apathy and laziness from comic creator who never plans his time effectively and likes to update with minutes to spare.